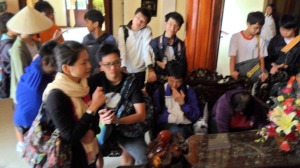 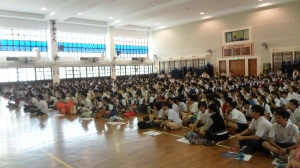 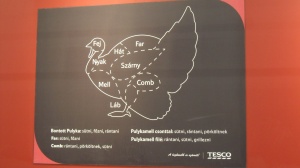 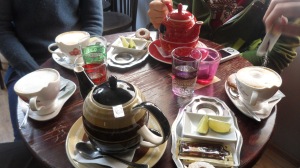 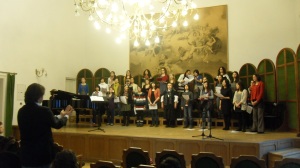 There are of course many, many other treasured memories and meet-ups with old friends, great company, teachers and students but that would probably be too long a blog. What a fun-filled year of singing, performing and travelling! Living in beautiful Hungary and studying at the Kodály Institute with some of the finest musicians and brilliant pedagogues is a heavenly experience. Peace and quiet in Kecskemét also allowed me to recharge my batteries, reflect on my work, conduct and rethink the many things that can and should be.

Looking forward to returning to Hungary and having another fruitful semester of studying and fun-filled music action. La vita e bella!